I AM IN TRANSITION FROM MALE TO FEMALE; HOW WILL THAT AFFECT MY RIGHTS TO CUSTODY? 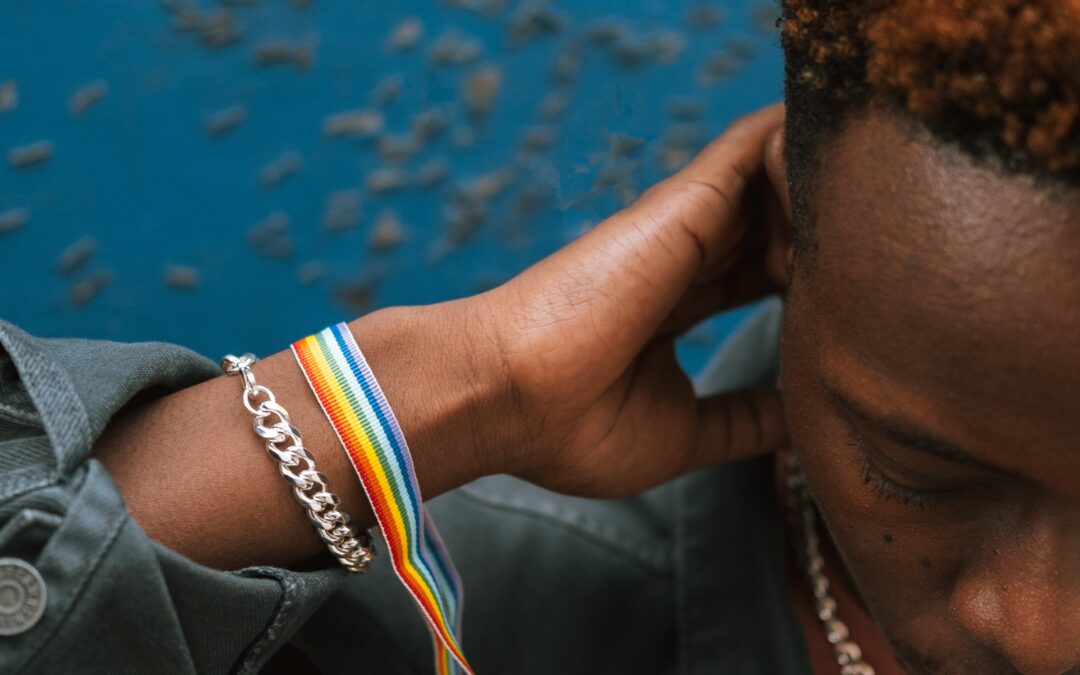 Several years ago, Taylor, McCord, Praver & Cherry represented the transitioning father in what was then the first litigated custody case in Ventura County involving a transgender parent. Since then, we have been involved in several similar cases; while they are not yet ‘routine’, they are (like cases involving gay, lesbian or non-CIS parents) nowhere near as uncommon as once they were. The mother in our case took an extremely aggressive, punitive approach, initially cutting off contact between our client and the teenage children (one son, one daughter) and relenting only as a result of our ex parte application. As matters progressed, it became clear that one of our primary goals would have to be educating the judge who would hear the case about the nature of gender dysphoria and what concerns were (and were not) appropriate considerations in making a custody order.

The mother began by requesting a psychological evaluation of our client. She offered the barest justification for this request, stating only “All the pleadings…clearly indicate that a psychiatric evaluation of the father is needed in order to assist the court in determining the issues concerning custody and visitation…” Normally, psychiatric evaluations are permitted only when there is a genuine issue about the party’s mental health or when the party puts his or her status in question (as, for example, seeking damages for intentional infliction of mental distress in a personal injury case). A litigant may not be required to undergo psychiatric testing solely on the basis of speculation that something of interest may surface.

The proscriptions against unjustified mental examinations are based upon a person’s constitutionally protected right to privacy. In one personal injury case, a defendant requested a psychological examination of the plaintiff to test the extent of the alleged distress and the examinee’s credibility. This rationale was rejected because mental examinations are not authorized for the purpose of testing a person’s credibility. In the absence of a clear showing that the examinee’s current mental or emotional condition is in controversy, and that the examinee is requesting some sort of legal accommodation because of that condition, the trial court cannot order such an examination: Since our client never alleged that he was suffering severe mental distress which might impact his ability to parent his children, there was no justification for the proposed examination. Thus, the mother was unable to convince the court that it should allow a psychiatric examination of our client.

But that didn’t stop her. Next she took the deposition of our client (in most cases, depositions are not required in family law cases because the mandatory disclosures and the imposition of fiduciary duties provides all the information necessary to resolve the case). She asked questions about the progress of the transition, whether surgery was scheduled, whether dad had talked to the therapist about custody issues, etc. After we objected to those questions, the mother filed a motion asking the court to order our client to respond. We explained to the court that implicit in the mother’s position was her contention that our client’s status as a person in transition was, in and of itself, a worthy consideration for this court in ruling on issues of custody and visitation. However, she was unable to provide any theoretical context in which that issue might even be raised. There was no allegation that our client had engaged in sexual or otherwise inappropriate conduct involving the children, nor was there any allegation that he was likely to do so. His previously undisputed parenting ability (he worked from home and had been the primary parent throughout the kids’ lives) was not alleged to have changed as a result of his transition. We also argued that even assuming the mother’s concern to be honest – and not merely a litigation tactic intended to abuse our client – it was, like racial animus or gender stereotyping, not necessarily a ‘concern’ the court should endorse. Ultimately, the court agreed and the mother’s incredibly invasive questioning was not allowed.

But even then, after having been shot down twice, she did not concede this issue. She requested (and we agreed to) the appointment of an impartial expert (called an Evidence Code section 730 expert) to advise the court on custody issues, obviously hoping the expert would support the mother’s position that a transsexual parent should be denied custody on that basis alone. We agreed because we were confident that the designated expert would support our client’s position, not mother’s. There is a saying that ‘A good lawyer knows the law; a great lawyer knows the judge.’ That applies to court experts, too. Ultimately the expert agreed that being transgender is simply irrelevant to the overall question of the best interests of the children when resolving issues of custody.

Ventura County is, in general, a very conservative area; however, by the time we got to trial, we had (as a result of mom’s ill-considered litigation strategy) taken advantage of several opportunities to educate the judge about gender dysphoria, and specifically as it applied to custody issues. At trial, we continued with our education efforts. We presented previous cases that discussed the nature of the issue; that adult male transsexuals are not transvestites nor homosexuals but are males who have irreversibly accepted a gender identification as female. We explained the etiology of transsexualism is unknown but it occurs early in life and is a serious problem of gender role disorientation. Psychotherapy has been uniformly unsuccessful in treating male transsexuals; the only treatment which has been found to be effective is hormonal feminization and eventual sex change surgery. We noted a preoperative transsexual is often unable to obtain employment due to employer’s biases, the requirements of a physical examination prior to employment, or psychological instability resulting from the frustration at being trapped in the body of a person of the opposite sex.

We introduced academic research showing that being transgendered was no danger to the children. In “Transsexuals’ Children” (International Journal of Transgenderism, Vol. 2, Number 4, October-December 1998), Richard Green, an attorney, physician and psychologist at Charing Cross Hospital in London, observed “Available evidence does not support concerns that a parent’s transsexualism directly adversely impacts on the children. By contrast, there is extensive clinical experience showing the detriment to children in consequence of terminated contact with a parent after divorce.” Green noted that frequently a parent’s efforts to restrict their transgender partner’s access to their children is simply a reaction to the breakup of the relationship, and not to legitimate concerns for the welfare of the children: “Many [non-transsexual parents] are so enraged at the transsexual parent that they defiantly oppose any contact with the child.” Dr. Green agreed with our position that this response is not necessarily deserving of judicial endorsement: “To the extent research demonstrates the absence of an objective basis for concern for the child’s welfare as a direct effect of the transsexual status of one parent, the other parent’s opposition becomes increasingly irrational. It should be given less weight on the scales of justice in judicial determination.”

Ultimately, the judge agreed that our client’s status as a person in transition was utterly irrelevant to any issue regarding custody and visitation; he addressed it in the order simply by stating it was not a matter of concern to him, and it had no bearing on his ultimate decision on custody. Our efforts at education resulted in our client getting exactly the custody order she sought (by the time of trial, she had completed the transition and was living as a woman).

The mother’s aggressive litigation tactics did have one consequence, however. In family law, the court has the authority to order one party to pay the other’s attorney fees, based on their respective needs, income and ability to pay; such an order is not punitive, but simply the legislature’s effort to ‘level the playing field’. Because our client’s income was significantly more than the mother’s, we advised her to expect a substantial fee award in favor of mom. Instead, the judge noted mom’s decision to make our client’s status as a transsexual was a key component of her effort to restrict access to the children. The judge then agreed it was simply not an appropriate factor for him to consider. In forcing a trial on a custody issue that, were it not for the mother’s position, would have been settled, mom unnecessarily imposed additional costs and consumed court time that could have been avoided had she not been so aggressive in her litigation. Thus, the judge exercised his discretion to deny her fee request. Had mom simply agreed at the beginning of the case that dad’s transgender status was not something that should have any bearing on the custody of the children, and litigated her case accordingly, a substantial fee award would have been inevitable. Instead, her prejudice ended up costing her money – as it should. Stupid should hurt.