THE IMPORTANCE OF THE DATE OF SEPARATION 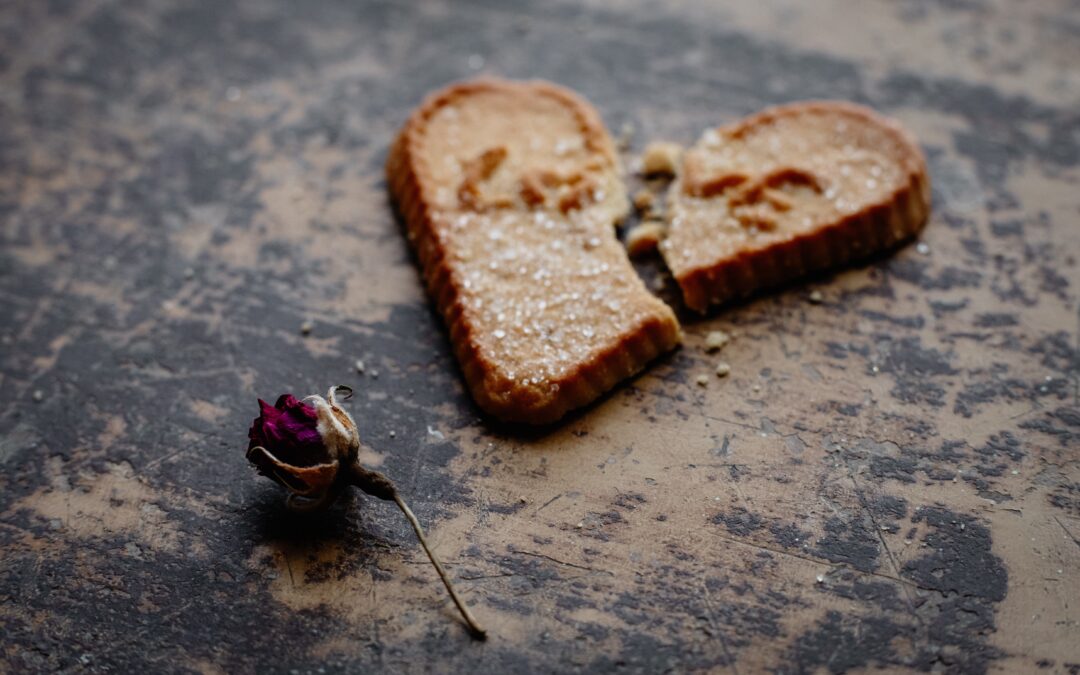 The date of separation occurs when one of the spouses has a subjective intent to terminate the marriage, and contemporaneously engages in objective conduct that evidences a complete and final break in the marital relationship. Physically moving out of the marital residence generally is an essential prerequisite to establishing separation, but by itself is not sufficient. If spouses maintain substantial personal, economic and social relationships even after one of them establishes a separate residence, the court could conclude there is insufficient objective evidence of an intent to end the marital relationship. In one case, the appellate court observed that the fact the parties lived in separate residences was not determinative of whether they were ‘living separate and apart’. The husband maintained continuous and frequent contact with his family after moving from the marital home. He continued to eat dinner at the home, maintained his mailing and voter registration address at the home, sent his wife cards and gifts expressing his love, took her to social occasions, had her do his laundry, and otherwise maintained the appearance of being married. He never informed his wife that he had no intention of reconciling. His maintenance of a close personal relationship with his wife after the date he moved out demonstrated that he had not formed the final intent to end the marriage.