WHAT IS THE DIFFERENCE BETWEEN LEGAL SEPARATION AND DIVORCE? 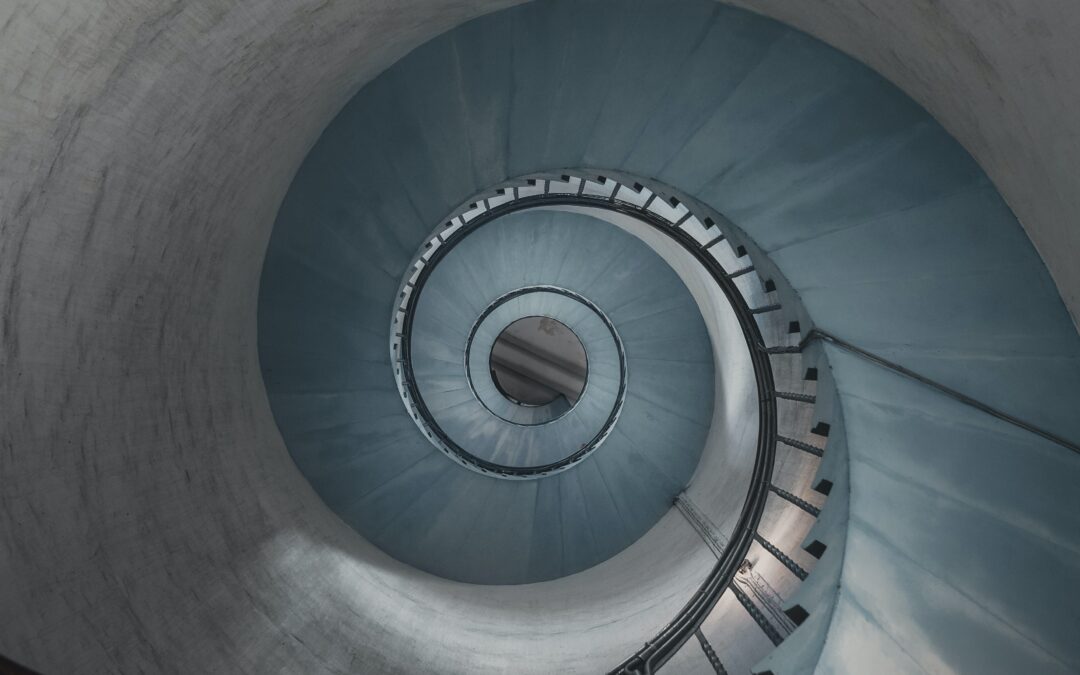 Many people initiating the process of uncoupling wonder whether they should seek a legal separation or dissolution of marriage. Some of them may think of legal separation as ‘divorce lite’, or they may view it as less confrontational or adversarial than a straightforward request for dissolution; sometimes people think that if they file for separation, the other party will realize they are seriously dissatisfied and may be impelled to work on a reconciliation. Whatever may be a client’s internal subjective justification for requesting legal separation rather than divorce, in my experience most separations are converted to a dissolution fairly early in the process – often when the Response is filed. If one party wants a legal separation but the other party wants a divorce, you get a divorce.

However, sometimes parties decide to legally separate rather than divorcing because there may be financial benefits unrelated to the court process itself. Some retirement plans and health insurance plans have subsidized, low-cost benefits or premiums that are available to a spouse, but not to a former spouse; if you get divorced, you lose those benefits. Many retirement plans have benefits available to a surviving spouse, but not to a former spouse. When considerations such as these are involved, it is not unusual for a couple to stay ‘married’ even though they have done everything else that ‘divorced’ couples do, except for becoming divorced. Since expenses are one of the factors considered by the court in setting permanent spousal support, the increased premium or other costs resulting when a ‘spouse’ becomes a ‘former spouse’ may result in the payor spouse paying more support than would have been required, had the low-cost or subsidized benefit been available to the other