YOU CAN’T MAKE THIS STUFF UP! 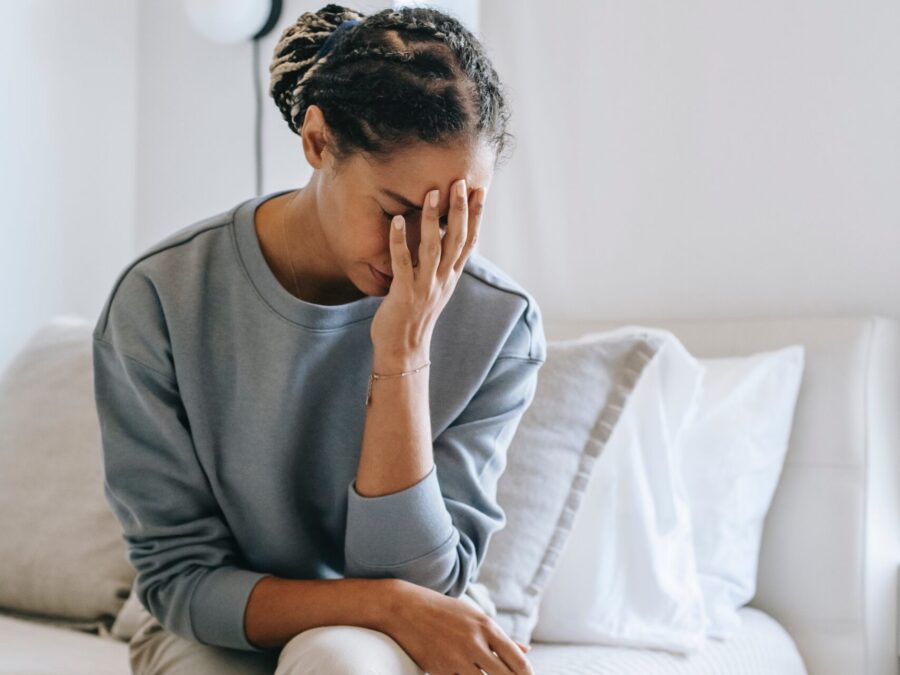 The court in In Re Marriage of Baragry noted that “At bench, husband was presumably enjoying a captain’s paradise, savoring the better of two worlds, and capturing the benefits of both … One who enjoys the benefit of a polygamous life-style must be prepared to accept its accompanying financial burdens.” ‘Captain’s Paradise’ was a 1953 comedy in which Alec Guinness played a ferryboat captain with a wife in Gibraltar and another in Spanish Morocco.  His careful plan to ensure they never meet fails. The same plot vehicle was used in the frothy 1965 comedy ‘Boeing Boeing’, in which Tony Curtis juggled three airline stewardesses simultaneously while living in Paris; his meticulous scheduling of their assignations fell apart when all three airlines adopted new, faster aircraft that resulted in all three girlfriends being in Paris at the same time.

This is the story of our very own ‘Captain’s Paradise.’  Several years ago, we represented the wife of a senior corporate executive.  They had a very comfortable standard of living, but our client always wondered why they did not seem to live quite as lavishly as the other senior executives.  However, she was completely devoted to being a stay-at-home mom, raising their children and supporting her husband as he climbed the corporate ladder.  She wasn’t involved in the details of their finances, and since they actually lived well and were able to put their kids through college, it simply was not something that was of particular concern to her…

Until the process server showed up at the door…

With the petition for paternity…

and the request for child support…

from her husband’s baby mama.

Finally, she understood why their lifestyle never seemed to match that of her husband’s peers.  Throughout much of their marriage he had been supporting a second family, which included four children (two of them still minors).  His ‘new mate’ knew he was married and knew he had adult children with our client, but as long as he supported her own children, she didn’t really care.  At some point, something happened to cause her concern over his continued devotion, so she decided rather than simply relying on his promises, she wanted a court order.

Of course, since they were never married, she could not obtain spousal support; but she was entitled to child support, and that’s really what she wanted.

Not surprisingly, a petition for dissolution was filed in due course.  The property aspects of the dissolution were pretty easy to resolve; basically, everything our client and the husband owned was community property, so it was divided down the middle.  The more difficult issues were spousal support and child support.  And the real problem was figuring out who came first.  The husband, to his credit, did not try to evade his obligations; he simply said ‘Your honor, here’s how much I make; just tell me who to write the checks to.’  It was up to the lawyers and the judge to figure out who was entitled to priority.

To make matters more complicated, the husband remarried and had a child with his new wife.  (Someone more clever than I once described remarriage after divorce as ‘The triumph of hope over experience’)  So the claimants were our client (family #1), with no marketable job skills, entitled to an award of permanent spousal support by virtue of their 35 year marriage; the girlfriend (family #2), entitled to child support but not spousal support; and the new wife and child (family #3), who would get what was left over.  The husband argued the court should just look at the total income available and determine who had the greatest need, with nobody having priority.  The problem with that approach was that our client had no obligation — moral, legal, or otherwise — to support the children of family #2 nor of family #3.  Her rights were based upon her status as the former wife and her participation in building the wealth of the community– thus requiring a support order based upon the marital standard of living.

The statutory scheme recognizes that some claimants to a parent’s income are entitled to priority. The husband argued that child support had priority over spousal support  based upon Fam. Code §4053 which states “A parent’s first and principal obligation is to support his or her minor children …”  The problem with his argument was that our client was not the parent of either of the minor children; thus she had no obligation to support them. Any approach which resulted in a lower spousal support order than whatever would have been made in the absence of family #2, was actually an order requiring our client to support the children of family #2. The husband in our case made certain choices during his lifetime which resulted in the acquisition of legal responsibilities of support. Those obligations constituted priority overhead which took precedence over any of his individual desires.  However, our client, not being a parent of those children, had no commensurate obligation of support.

Since there was really no disagreement over the material facts, the issue was argued to the judge as a matter of law: given these undisputed facts, what legal principles apply and what is the conclusion?  The matter was very well briefed and presented by both sides.  Ultimately the court agreed that our client was entitled to priority and established a permanent spousal support order in her favor, with the calculation for guideline child support for family #2 reflecting the spousal support our client was receiving.  Our client is now happily retired with a degree of financial security reflective of her contributions to building the community estate.  And, just in case you have to know…it appears the husband and wife #2 are still married.  Maybe hope triumphed this time.

Have more questions or need to book a consultation?  Click here.